Part One As Captain Hawkins and a few of his crew enjoy a libation at a tavern in the coastal city where their ship is docked, a military retinue and palanquin pass nearby. The captain makes a vulgar toast to the glamorous passenger, Contessa Maria de la Yiega, the Spanish governor’s daughter. She orders the sergeant to arrest him.

Theresa, the Contessa’s maid, recognizes the captive as a notorious pirate, providing additional pretext for incarceration and punishment. Hawkins soon arrives in an attractive palace that’s decorated with men suspended in chains. In a large room, leather straps constrict his limbs to painful bondage in a wood frame.

When the Contessa appears, she announces that…..

The file is downloaded automatically for free

The comic consists of 30 pages 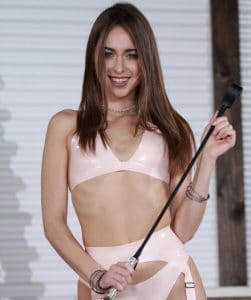